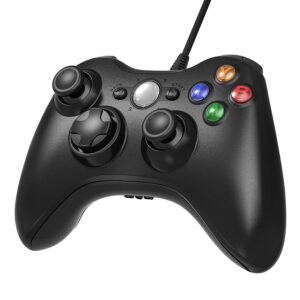 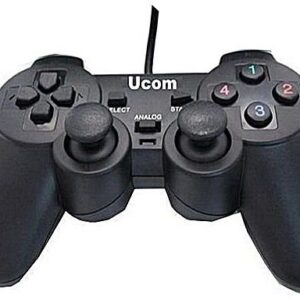 This award-winning Wireless Controller ushers in the next generation of wireless gaming. It boasts revolutionary precision, speed, accuracy, and rumble feedback – all with wireless freedom!  With quick access to Xbox 360 features including DVDs, music, pictures, and more, along with the ability to support four wireless controllers simultaneously, gamers can experience wireless freedom, precision, high quality, and performance for endless gameplay.