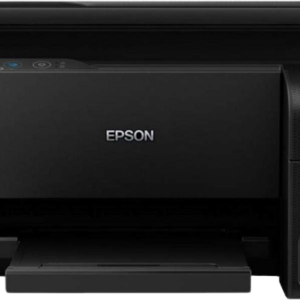 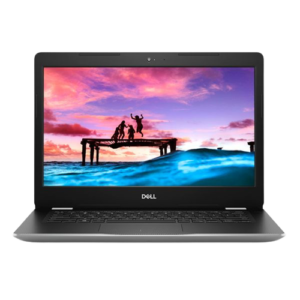 For ports, the iMac has dual Thunderbolt ports (which also double as Mini DisplayPorts) and four USB 3.0 ports. You’ll be able to connect with various compatible components. If you would rather go wireless with your peripherals, you can use Bluetooth 4.0 technology where compatible.

A Display of Excellence

The 21.5″ screen of the iMac features an innovative display design that reduces reflection by 75 per cent. In addition, the LCD now sits right up against the glass allowing the picture so content looks crisp and clear. The display also uses in-plane switching (IPS) technology resulting in a bright picture with vivid, true-to-life colour from a wide 178° viewing angle. The LED backlighting also offers instant-on, uniform brightness.

The iMac comes with a 1TB hard drive so you have plenty of room to save your photo albums, iTunes music libraries, Full HD 1080p movies and more

With USB 3.0, you can connect your external hard drive and transfer large files in seconds instead of minutes. Every iMac comes with four USB 3.0 ports – with speeds up to 10 times faster than USB 2.0 – and you can connect all your USB-compatible devices, including your iPhone, iPad, iPod or digital camera

Sign in once with your Apple ID on your iMac and iCloud is automatically set up in all the apps that use it. So if you have iCloud set up on your iPad, iPhone or iPod touch, whatever you do on your Mac happens on those devices, too. And it works the other way around. Update something on another device, and the same update will be made on your Mac. So your mail, contacts, calendars, messages, documents, data, and more go wherever you go. From your Mac to your iPhone to your iPad and back to your Mac

There are no reviews yet.