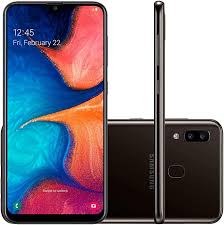 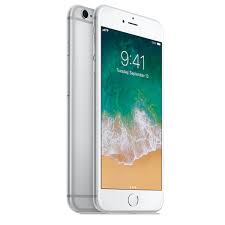 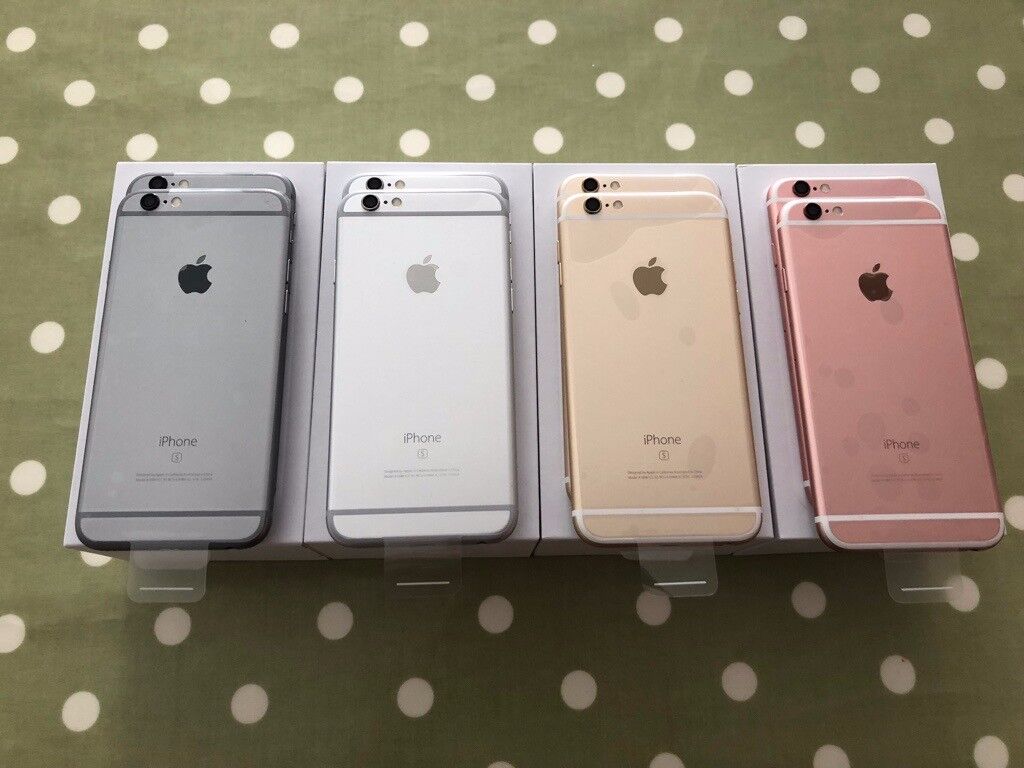 This phone’s robust performance is powered by its A9 chip which ensures all the installed applications and onboard features run smoothly. It operates on Apple’s iOS 9 OS that comes with powerful built-in apps, improved Siri, and more. Connectivity options that are featured on this mobile include 802.11a/b/g/n/ac specification WiFi with MIMO, 4G LTE support, Bluetooth 4.2, and NFC. The device’s internal storage capacity is 16GB, on which you can save a significant amount of data.

The Apple iPhone 6S’s 4.7inch Retina HD display comes with enhanced 3D Touch technology. The technology enables the phone to do all kinds of essential things faster, and with utmost ease. It can even give you haptic feedback from its advanced Taptic Engine.

The Apple iPhone 6S is powered by the cutting edge 64bit A9 chip that delivers a blistering performance when you are running applications or are multitasking. This advanced chipset boasts performance improvements of up to 70 percent along with a 90 percent improvement in graphics output.

Freeze Your Memories in Time

The Apple iPhone 6S incorporates an overhauled 12MP iSight camera that captures sharp, detailed photos and brilliant 4K videos. The phone also takes spectacular selfies with its 5MP FaceTime HD front camera. Live Photos feature captures the moments just before and after your click a picture and sets it in motion with a mere press of a finger.

The smart way of doing things

The Apple iPhone 6S comes preinstalled with iOS 9, upgradable to iOS 13.1.2 that features incredible built-in apps, revamped Siri, and much more. The OS’s App Store features amazing apps that have been designed to take advantage of the iPhone’s incredible processing power. The Apple iPhone 6S incorporates a 4.7inch Retina display that renders spectacular 1334 x 750-pixel resolution images at 326ppi. You can operate this phone with just one hand with room for your thumb to navigate through the device’s menu.