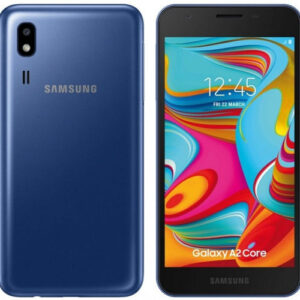 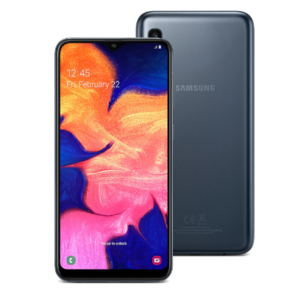 The Samsung Galaxy A20 flaunts a 6.4-inch tall display. It exhibits a screen resolution of 720 x 1,560 pixels and a density of 268 PPI. The screen type is Super AMOLED and it has a bezel-less design with a small notch on top. 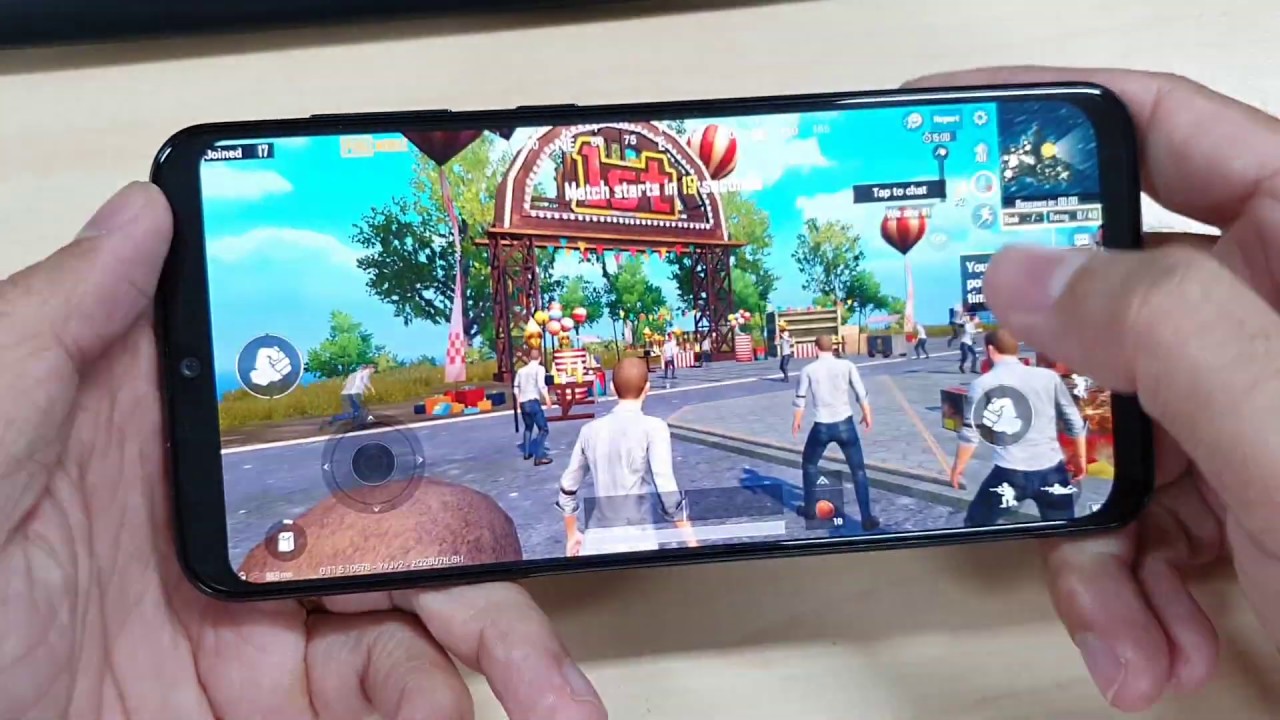 For photography, the device presents a 13MP and 5MP rear lenses, which can capture amazing pictures. The camera along with a physical aperture of f1.9 enhance the brightness of the pictures. At the front, the smartphone holds an 8MP lens, which is good for a selfie and video calls. The Samsung Galaxy A20 has been equipped with an Exynos 7 Octa 7884 chip, which supports the function of a 1.6GHz octa-core processor. It6 delivers seamless performance with the help of the combination, which is further extended with a 3GB RAM that answers the multitasking flow of the device. 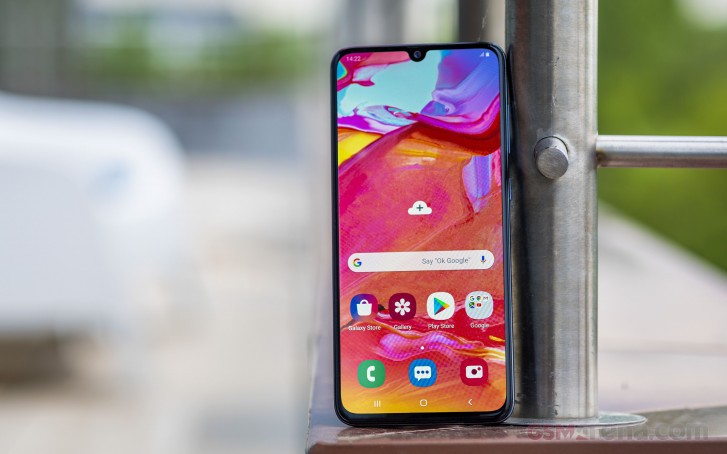 There’s also a fingerprint sensor at the back and the device is powered by a Li-ion battery having a capacity of 4,000mAh, which can suffice the need for battery backup for at least a day with 15W fast charging support over the USB Type-C port. The handset runs on Android 9 Pie with the company’s One UI. 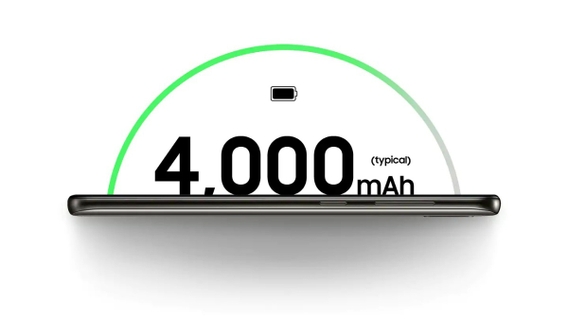