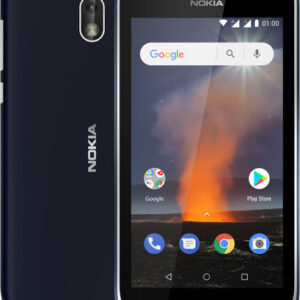 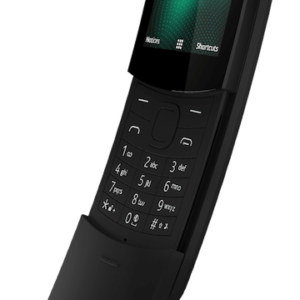 Nokia 1 is a polycarbonate frame phone (material) with a nice touch of edged design on the back. These two features allow for a good grip on a compact smartphone. Turning on the display you will always be greeted by its 5.45 inches IPS LCD capacitive touchscreen which is an FWVGA panel. It has 480 x 960 pixels (~197 PPI density) resolution and 18:9 aspect ratio.  I love that unlike Lumia smartphones it is borrowing inspiration from, Nokia 1 actually has a display far better than what we saw on Lumia phones. (I make references to Lumia smartphones because Nokia had earlier been taken over by Microsoft to become Lumia until March 8 of 2018 when the Nokia made a come back to “Connect People” business).  The display, for example, has good visibility outdoors as indoors. The cameras are only to here, one on the back and another on the front. The primary camera is an 8 MP lens with Auto Focus and an LED flash. It is on okay camera, just about the same in performance as its 5MP front-facing camera.720p@30fps video recording is on board here although 1080p would have been a good thing to consider. It still holds up just fine.

This line of affordable smartphones by Nokia of the 1, 1 Plus, 2 and so on will be powered by Android 9.0 Pie (Go edition). You know that means stock Android experience and timely updates on security patches and software updates. It is an MTK device with a Mediatek MT6739WW (28 nm) chipset with a Quad-core 1.5 GHz Cortex-A53 CPU and a PowerVR GE8100 GPU. 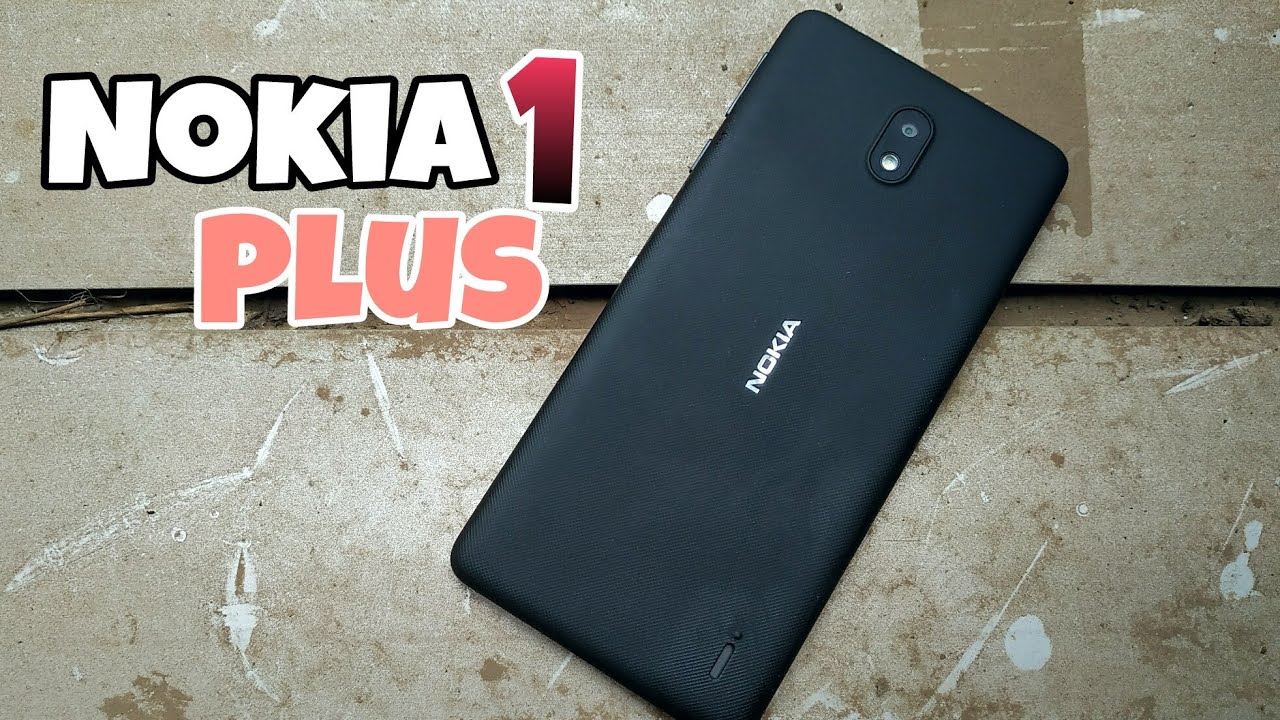 With 1GB of RAM, this phone is still snappy thank to the stock Android experience which allows for the same. It may take more while to open apps than smartphones with higher RAM. But this is very much expected. It still holds up fine I must say.

Rarely will you see a Removable battery on a smartphone these days. That is the case on the Nokia 1 and the battery is a Li-Ion of 2500 mAh capacity. This battery should see you through a day of a day and a half. Depending on your usage of course.